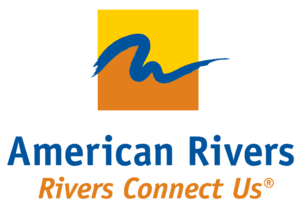 Strategic, connected, responsive, persistent. Those are some of the words that come to mind when I think of Caplan Communications. Aric and team are true partners. They are always at the top of their game, embracing our issues and driving winning strategies. That’s why we continue to work together year after year. Caplan provides a powerful megaphone spotlighting threats and opportunities facing rivers, clean water and communities. Their partnership is a key part of our effort to drive positive change.

Caplan Communications is a trusted partner for the National Wildlife Federation. Aric and his team have provided essential support for our work at the intersection of conservation, public policy, and communications. They’re true pros who always go above and beyond to make us look and sound great.

Strategic media outreach is a critical part of influencing decision makers on important environmental issues. Our work with Caplan Communications relies upon a strong, collaborative effort to maximize our impact in key markets. Aric and his team are integral to successfully strengthening environmental and public health protections. We rely on their advice and input and value the tremendous assets they bring to help tell our stories and promote our cause. 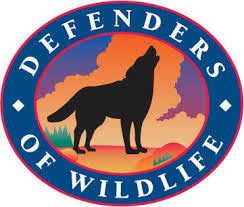 Through well-coordinated satellite television and radio tours, Caplan Communications has helped me to deliver my message about protecting America’s environment to millions of people. I’m glad the Caplan team is helping to fight the good fight.